I used emergency contraception with six women. Reasons were typical: condom failure, improper condom use, unprotected sex. Before going to the pharmacy, we had the standard “What should we do?” conversation about our options.

In many ways, these conversations were a performance. I already knew what I wanted, but since I wasn’t on the pill, every conversation was about whether it would come easily to me. If we were on the same page, there wouldn’t be much to say and we’d go through the motions of “exploring” our options until we got to the most obvious one. If she hesitated, I tried to push her towards emergency contraception to calm my fears of an unwanted pregnancy.

On the occasions when I joined my partners at the pharmacy, I stood back when they lowered their voices asking for plan B. I offered to pay. I tried to find a balance between doing the right thing and easing the discomforts of the situation. And then, when the questions started, I walked away.

I walked away on the pretext of offering privacy, but I really wanted to avoid questions. I to hate Questions.

Why do you need emergency contraception? What are your usual methods of contraception? How many hours have elapsed since you last had unprotected sex?

No matter how professional a clinician is or how measured their voice is, personal medical questions are judgmental and require impromptu personal reflection. They force you not only to face those uncomfortable questions, but also to share your answers with someone who claims to be non-judgmental and unbiased, despite being a human being who is assess your situation and is partial to his situation.

“I don’t think I want to go back to plan B,” I once texted the second time we considered emergency contraception. “It made me feel disgusting for weeks afterwards.”

“How was it compared to nine months?” I answered.

“I hate that. It’s not just the grosser part, it’s that you’re also damaging your uterus. Do I want to do that again?”

“Where did you read that? ” I asked. “It’s a concentrated dose of the same hormones that someone would use for birth control. There are no safety concerns or health risks.

“Oh nbd [no big deal]! Curious, when was the last time you took a concentrated dose of hormones? »

I am embarrassed by this conversation and others like it. I wanted someone else to act without me having to suffer the consequences. I wanted to be reassured without having to do anything to earn it. I figured I would personally take the pill if I could. But for me, the experience ended with the decision to act. In most cases I just got a text the next day saying it was taken care of.

These scenarios remind me Never Sometimes Rarely Always, a 2020 film that you can currently stream on Amazon Prime. The film is about a young girl, Autumn, who travels to New York for an abortion, and her crumbling days as she tries to access healthcare. The film never reveals Autumn’s partner or the circumstances of her pregnancy. Instead, it focuses on Autumn learning about her pregnancy at an anti-abortion pregnancy center, and then on travel, finances, and bureaucracy.

Autumn is joined by her cousin, Skylar, who is 17 like Autumn and navigates the advances of Jasper, a man who distinguishes between predatory and conveniently aloof. Jasper is older, knows the town, has money to spend and a place to live. He controls the power dynamic between himself and Skyler without actively abusing it, but his passive exploitation lives beneath the surface of their interactions.

When Autumn finally arrives at Planned Parenthood after several days of turmoil, it’s the admissions questions that bring her crashing down. It’s the most emotionally devastating scene in the movie, the one everyone should watch, even if you don’t watch the whole movie.

“Whatever decision you make is fine as long as it’s yours,” says a soft-spoken clinician. “Is anyone pressuring you to be here today to end this pregnancy?” After confirming that Autumn is confident in her decision to have the abortion, the clinician walks Autumn through the process and begins the questionnaire.

There were the subjective questions (Do you have a healthy diet? Do you exercise regularly? Recent life changes or stresses? Are there health risks at home?).

Then the clinician begins the never, sometimes, seldom, always questions after which the film is named – these are the standard questions asked by an abortion provider before the procedure and when Autumn loses her temper.

“They can be very personal,” the clinician says of the questions. “And all you have to do is answer either ‘never’, ‘rarely’, ‘sometimes’ or ‘always’. It’s kind of like multiple choice, but it’s not a test.

In the past year, your partner has refused to wear a condom: never, rarely, sometimes, always.

Your partner disrupts your birth control or tries to get you pregnant when you don’t want to: never, rarely, sometimes, always.

Your partner has threatened or frightened you: never, rarely, sometimes, always.

“Why are you asking me that?” asks fall.

“I want to make sure you’re safe,” the clinician says, and repeats the question.

Your partner has threatened or frightened you: never, rarely, sometimes, always.

Your partner has hit, slapped or physically hurt you: never, rarely, sometimes, always.

Autumn had lost confidence in her answers, some of them reduced to a “mm-hmm” or a nod. At this point, Autumn stops responding at all.

Has your partner ever hit, slapped or physically hurt you?

Is someone hurting you?

Your partner made you have sex when you didn’t want to: never, rarely, sometimes, always.

Has anyone ever forced you into a sexual act in your life? Do you want to tell me about it?

The scene is a tearjerker, and I was practically begging for it to end. It also forced me to think about the fact that I never had to know what it’s like to deal with questions like these. I could only benefit from those who did. Each time I was faced with the question “What should we do?” conversation, I hoped that if needed, my partner would take emergency contraception or have an abortion. But if men like me have an interest in someone else answering those questions, then we should be able to answer them, even if it’s just ourselves. The standard abortion questionnaire is a reflection opportunity for those who need it most.

Have you ever refused to wear a condom? Never, rarely, sometimes, always.

Have you ever messed with your partner’s birth control or tried to get her pregnant when she didn’t want to? Never, rarely, sometimes, always.

Have you ever threatened or frightened your partner? Never, rarely, sometimes, always.

Have you ever hit, slapped or physically hurt your partner? Never, rarely, sometimes, always.

Have you forced your partner to have sex when he didn’t want to? Never, rarely, sometimes, always.

Have you ever forced someone into a sexual act in your life? Never, rarely, sometimes, always.

Thanks to everyone who responded to last week’s Humans Being about mysteries and conspiracy theories. Most of the responses included the kind of personal anecdotes that I won’t share here, but one of my favorite responses came from Brooklyn, who spoke about her religious upbringing in a conspiratorial environment and wrote: extremism: we weren’t allowed to call deviled eggs by name because we weren’t allowed to say the word “devil.” lol We had to call them “angel eggs”.

I can definitely relate, Brooklyn! I had to avoid anything vaguely suggestive of Satanism or the occult. Writing these chapters about my fear of demons in my book was quite cathartic, albeit painful. (For new readers, this book is Piccolo Is Black: A Memoir of Race, Religion, and Pop Culture. Hope you read it.)

This week’s giveaway book is a hardcover of Want to, by Lynn Steger Strong. It’s about a woman with two kids, two jobs, a husband, and a doctorate struggling with motherhood, economic anxiety, and burnout. Just send me an email telling me your least favorite routine medical question, and I’ll send the book to a random person who hits my inbox. You can reach me at [email protected], or find me on Twitter at @JordanMCalhoun. 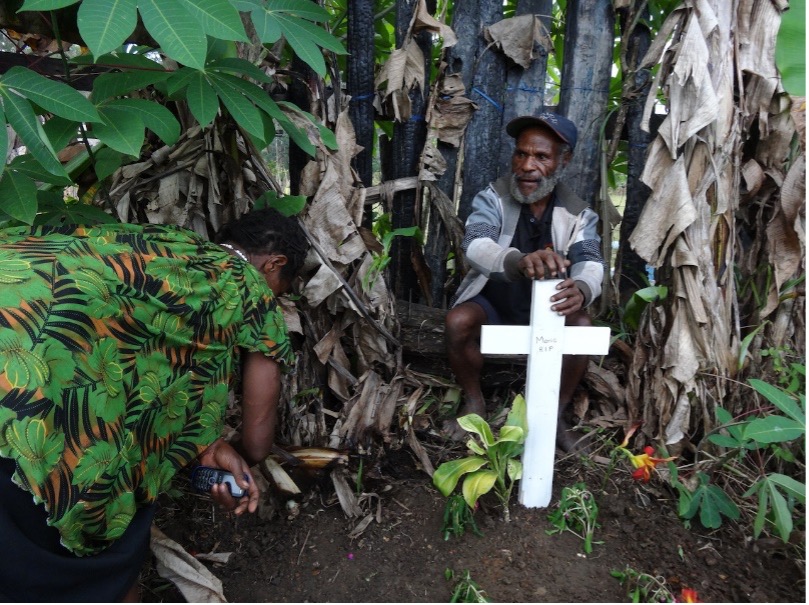 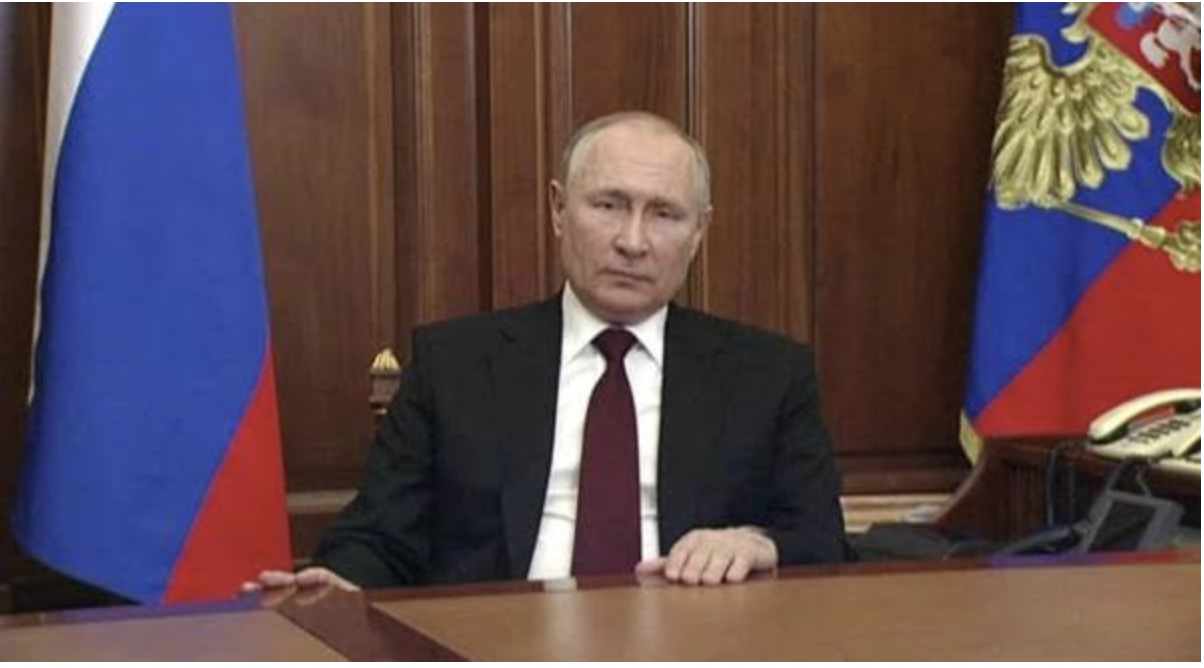 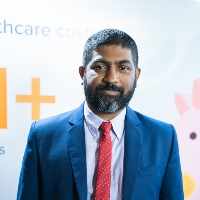 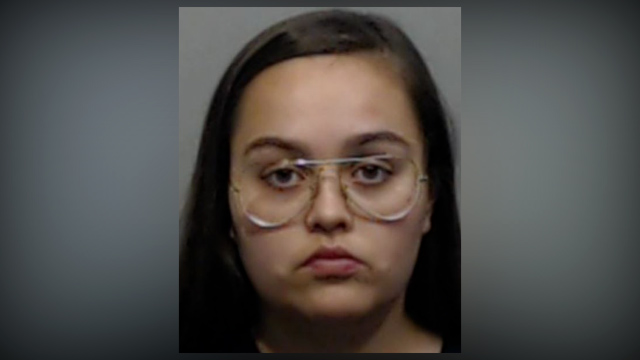 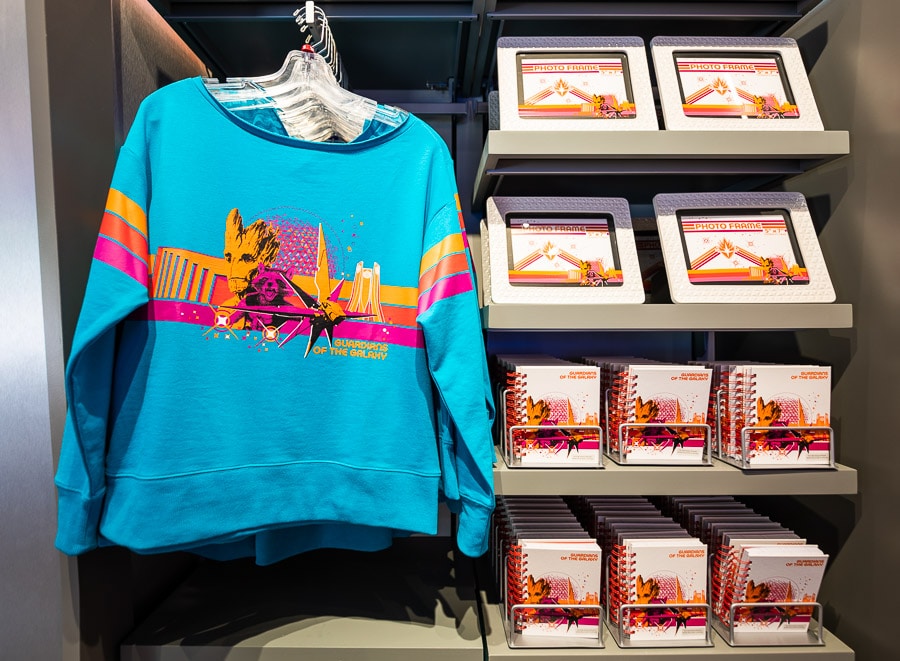 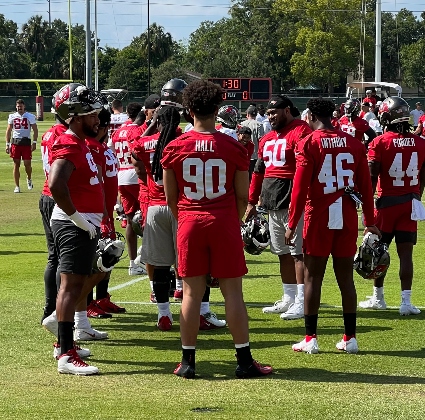