Union Minister of State for Cooperation and Development of the North East Region, BL Verma on Sunday said that teamwork is essential for the overall development of Jammu and Kashmir and put emphasis on cooperation between elected officials and civil authorities.
He said that under the leadership of Prime Minister Narendra Modi, the administration must focus on ensuring that all basic amenities are available for the citizens of the country.
Concluded his two-day visit to Anantnag as part of the Center Government’s ambitious public outreach program which aims to assess the situation on the ground and collect feedback from the public and PRIS so that corrective action be taken to eliminate the development deficit.
The minister chaired a meeting of officers to review the development scenario and implementation of centrally sponsored programs and other programs in the district.
Verma inquired about the implementation of “Har Ghar Nal Se Jal” program and was informed that related programs are implemented under JJM and are running. The Minister said that the projects related to this initiative must be completed within the stipulated time to ensure that portable drinking water reaches every home in the district.
The Minister also reviewed the physical and financial progress of the sector regarding R&B, Education, Health, KPDCL, Jal Shakti, RDD, DIC, Sports Council, Handicrafts and Trades. weaving, agriculture, horticulture and other departments. He emphasized the timely completion of works undertaken in all vital sectors.
He also provided an update on the implementation of PMAY(G), PMAY(U), CRF, Languishing, PMGSY, PMDP, PM SEHAT, OoSC, PM POSHAN, SAMAGRA Shiksha, NSAP, ISSS, Scholarships, PMEGP, MUMKIN , TEJASWINI, PM KISAN and PMMSY in the district.
Discussing the potential of sheep farming units, the Union Minister was told that while sheep and wool production is increasing in Jammu and Kashmir, it remains a net importer of meat and it production can be further improved.
Regarding wool production, it was advised that unprocessed wool is exported out of UT due to the unavailability of the wool processing industry at J&K and farmers are getting prices mediocre for their unprocessed products.
The MoS has requested the concerned officer to prepare and submit a proposal regarding the establishment of a wool processing unit in UT so that value addition can be increased for the producers which will attract more people to engage in sheep farming.
Several issues including construction of new DC office complex, new building for Maternity and Child Care Hospital, widening of Janglat Mandi Khanabal road, mini-secretariat in Kokernag,
The Dooru administrative complex, among others, was presented to the Union Minister who assured that assistance will be provided for projects of public importance during the visit.

Next The Rom-Com Movie Protagonists Who Are Wrong 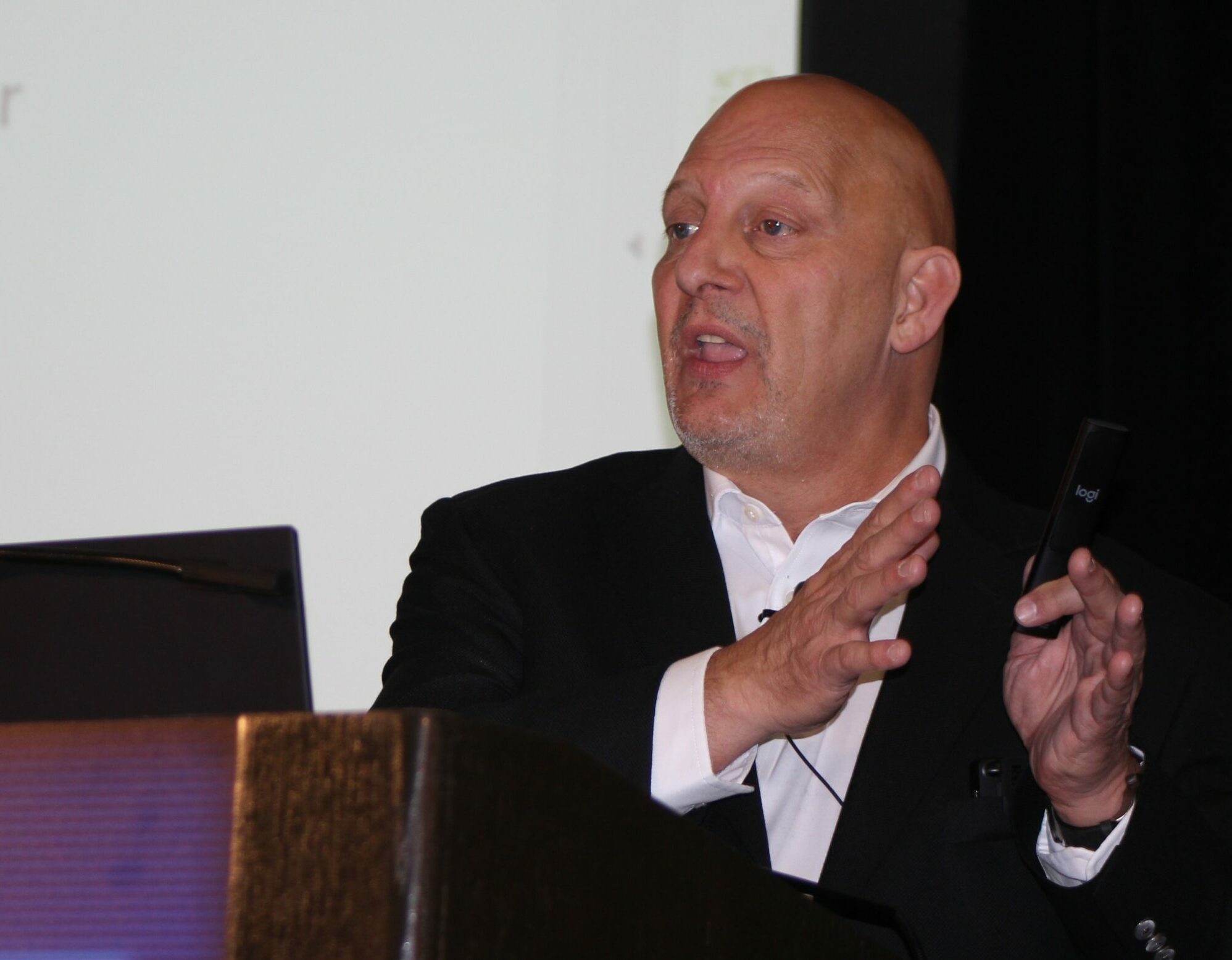 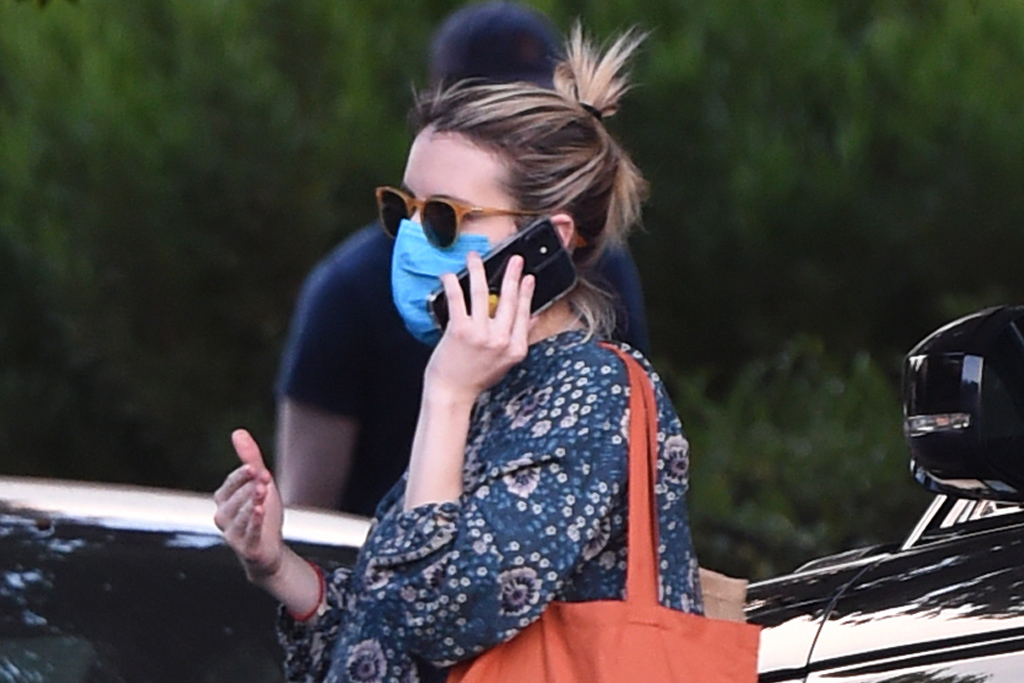