With the tagline “Sometimes a man is wronged…a nation is wronged”, the film is based on the life of Nambi Narayanan, a former scientist and aerospace engineer with the Indian Space Research Organization.

The aerospace engineer fought his own case in court and the Supreme Court found him not guilty in 1996.

“It’s not a business venture for any of us, it’s kind of a national duty and hopefully we can get the message across,” Madhavan told PTI on the sidelines of the Media Fortnight and entertainment at EXPO2020 Dubai at the India Pavilion. here.

The 51-year-old actor said that when he went to meet Narayanan for the film, like many people, he was also aware of the controversy and the court case.

“They told me that there is a scientist in Kerala who was wrongly accused of having an affair with a Maldivian woman. He fought his own case and he became victorious. That was the only story that I had heard and what most Indians know about Nambi Narayanan,” he said.

At the time, the ‘3 Idiots’ star said he assumed the biopic would give him a chance to make a ‘James Bond-style’ film with women and action, something he had never done before.

But he couldn’t be more wrong about how he approached Narayanan’s story, he said.

“I knew there was something terribly wrong with my approach the moment I met him. There was so much more to this story. There was angst in his eyes. Interestingly, Mr. Nambi wasn’t talking about his accomplishments, he was just talking about the Cas.”

Narayanan only wanted the story around his case to come to light, Madhavan stressed.

When asked if after the film’s worldwide theatrical release on July 1, “Rocketry” will be heading to any OTT platform, the actor-filmmaker said that this film will be “exploited in every way possible. “.

Madhavan, a graduate engineer, also said he knew he was being “tested” by the science veteran, who even asked him a few questions to test his ability to understand the physics behind the rockets.

Narayanan, 80, said meeting Madhavan for the first time for the film, he knew his filmography.

“I knew quite a bit about him from his ‘Alaipayuthey’ days, I know his movies. It’s one of the movies I really liked,” the former aerospace engineer said.

Narayanan said he watched the film and was happy with the result.

“I watched the film. I was on set most of the time watching what was being shot and directed. The script was thoroughly discussed between us. Madhavan did extremely well” , added the recipient of Padma Bhushan.

Madhavan also said the country had missed the opportunity to recognize Narayanan.

“If there had been another country, it would be called a national asset, there would be bodyguards and armored cars around it.”

After working on the script for seven months, Madhavan said he rewrote the story when Narayanan casually told him that he got a scholarship from NASA and was accepted to the prestigious University of Princeton in 1969.

“I just knew I had to throw out my script, and I did. And I’m glad I did,” the actor said.

There are six versions of this film, he said.

“We shot the film in English, Hindi, Tamil and dubbed in Malayalam, Telugu and Kannada. So there are six versions, six certificates of censorship and six convictions to be made, that’s why I say I was pregnant with six movies,” joked Madhavan.

Next Americans ALWAYS buy these same vegetables at the grocery store 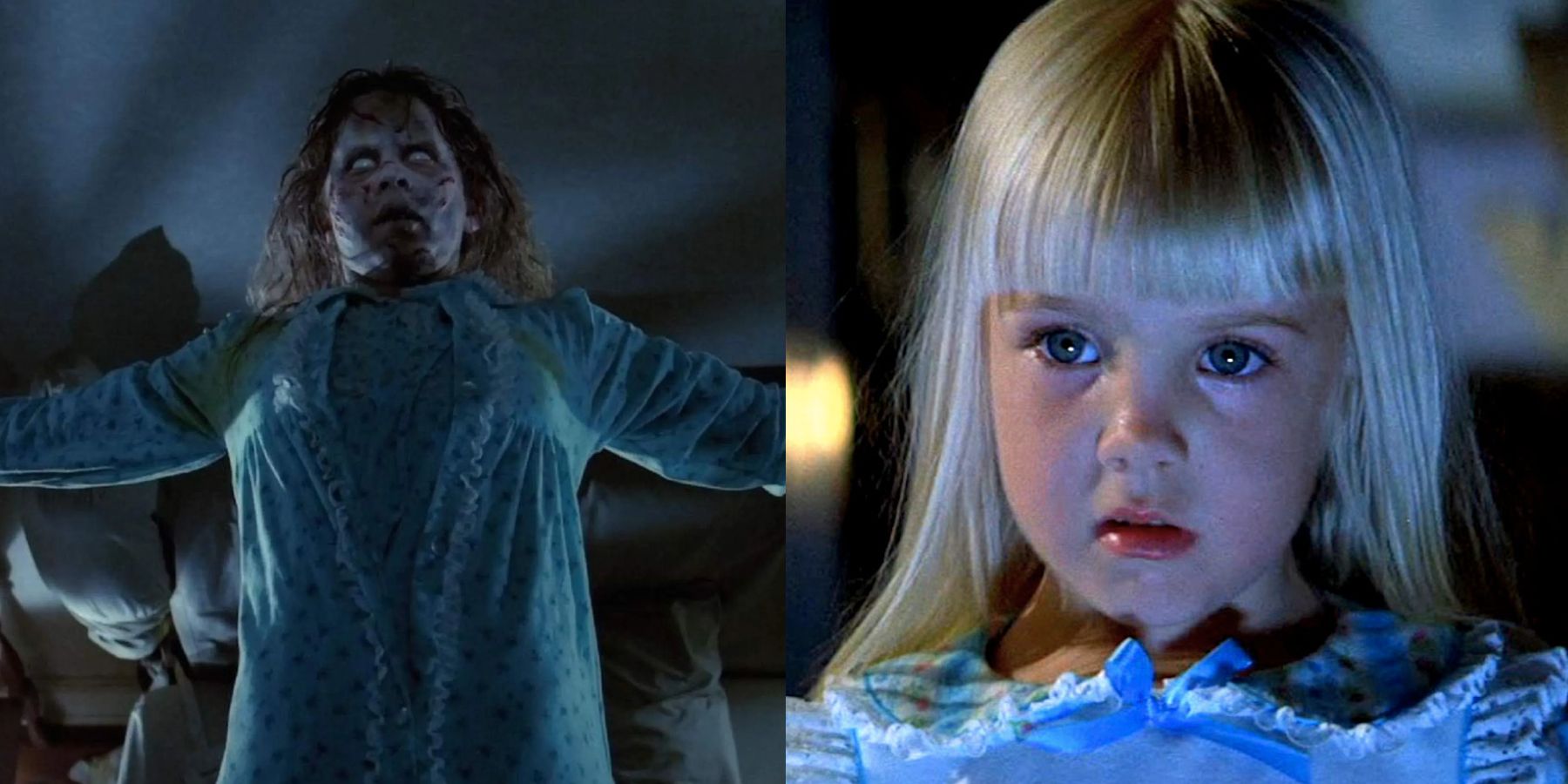 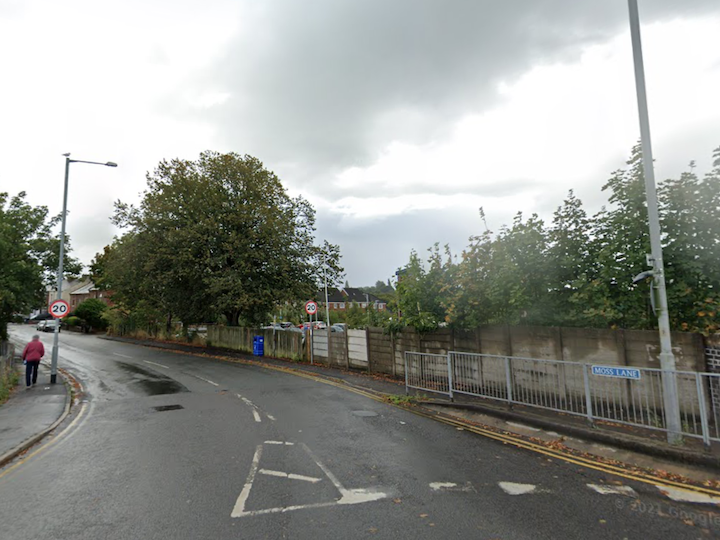 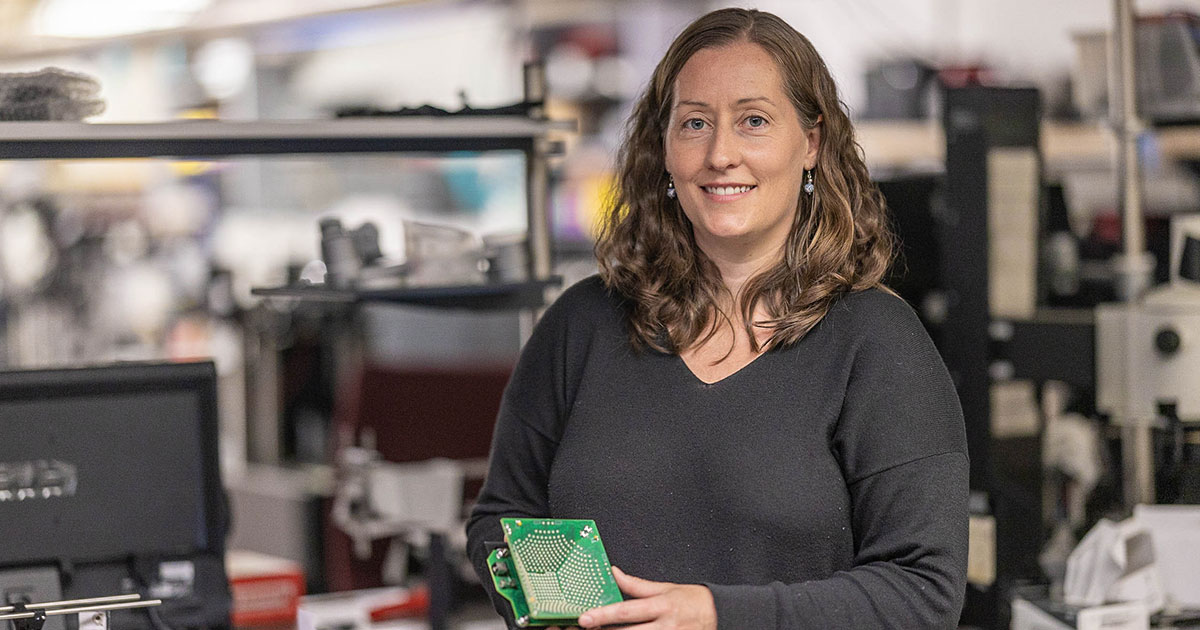