After his car breaks down, Glen spends a hellish night with a married couple, setting off a chain of events that alters their lives and the lives of several random strangers. There’s a unique flavor of terrifying head games to Ultrasound, though still shrouded in deliberate confusion and mind games that it feels unfair for viewers to delve into the story. Loosely, it can be described as a story of control involving and rotating characters, talking about different methods and purposes for using this power. There’s also something chillingly believable about some of the tactics that go beyond standard gaslighting, which is bad enough. Such things are amplified by the victims here who are already suffering from abuse in one form or another.

The prologue sets the scene effectively, as Glen (Mad Men’s Vincent Kartheiser) finds himself in the middle of nowhere on his way home in the pouring rain, inadvertently running over some prominent spikes. Stranded, he stumbles upon the home of hospitable Art (Bob Stephenson), who lives with a companion about twice his age, Cyndi (Chelsea Lopez). There’s no way to get the car fixed this late at night, so the three casually bond over superficial small talk that quickly turns into a conversation about depression. In the first of many jerky cuts, Cyndi suddenly left as if time had unknowingly slipped by Glen. Art says she’s sleeping, which leads him to allow Glen to sleep in the bedroom with Cyndi and encourage them to have sex. Glen reluctantly remains, where we also learn that Art was Cyndi’s high school teacher when she was 17 and they married when she was 19. Lest you think much of the plot was spoiled, these are just the first 10 minutes of Ultrasound, a film that constantly delivers shocking information redefining what viewers know and have seen so far. There are also subplots, like a right-wing senator (Chris Gartin) who tries to cover up a secret relationship where his partner is pregnant. Speaking of pregnancy, there’s a lot going on in Ultrasound (which I guess isn’t too surprising given the title), mixed with trippy ultraviolet lighting. It doesn’t take long before certain characters find themselves part of a psychological experiment, leading to questioning what’s real and what’s not blindly based on height and depth of history.

Shannon (Breeda Wool) happens to be one of those therapists who conduct bizarre interrogations on some of these characters. Without spoiling any of the revelations, hypnosis plays an important role in Ultrasound, but the mysteries go beyond that. It is also apparent that Shannon may not be able to trust her superior (Tunde Adebimpe) and may have signed up to participate in the opposite of something human and productive.

Directed by Rob Schroeder (and written by Conor Stechschulte adapting the graphic novel) Ultrasound doesn’t just juggle these storylines, but frequently changes who its lead character is with calculated precision amidst all that weirdness. The film is akin to watching in a funhouse for 100 minutes where the control dynamics are disturbingly altered and used for nefarious purposes. Aspects of the game dive somewhat into cliche territory during the third act, but not without leaving its distinct elements to ponder. This isn’t just an overview, as the performances and lives of these characters are also worth investing in, even if the events that unfold get grosser by the minute. There are also more than enough disorienting yet haunting visual tricks coupled with a looping synthetic score, in line with the central mind games. Go blind, find yourself hypnotized, come out disconcerted enough in a rewarding way.

Previous The most essential employee handbook updates to make this year

Next [KH Explains] Essential guide to treating COVID-19 at home

Ways to Use Eucalyptus Essential Oil in Your Home 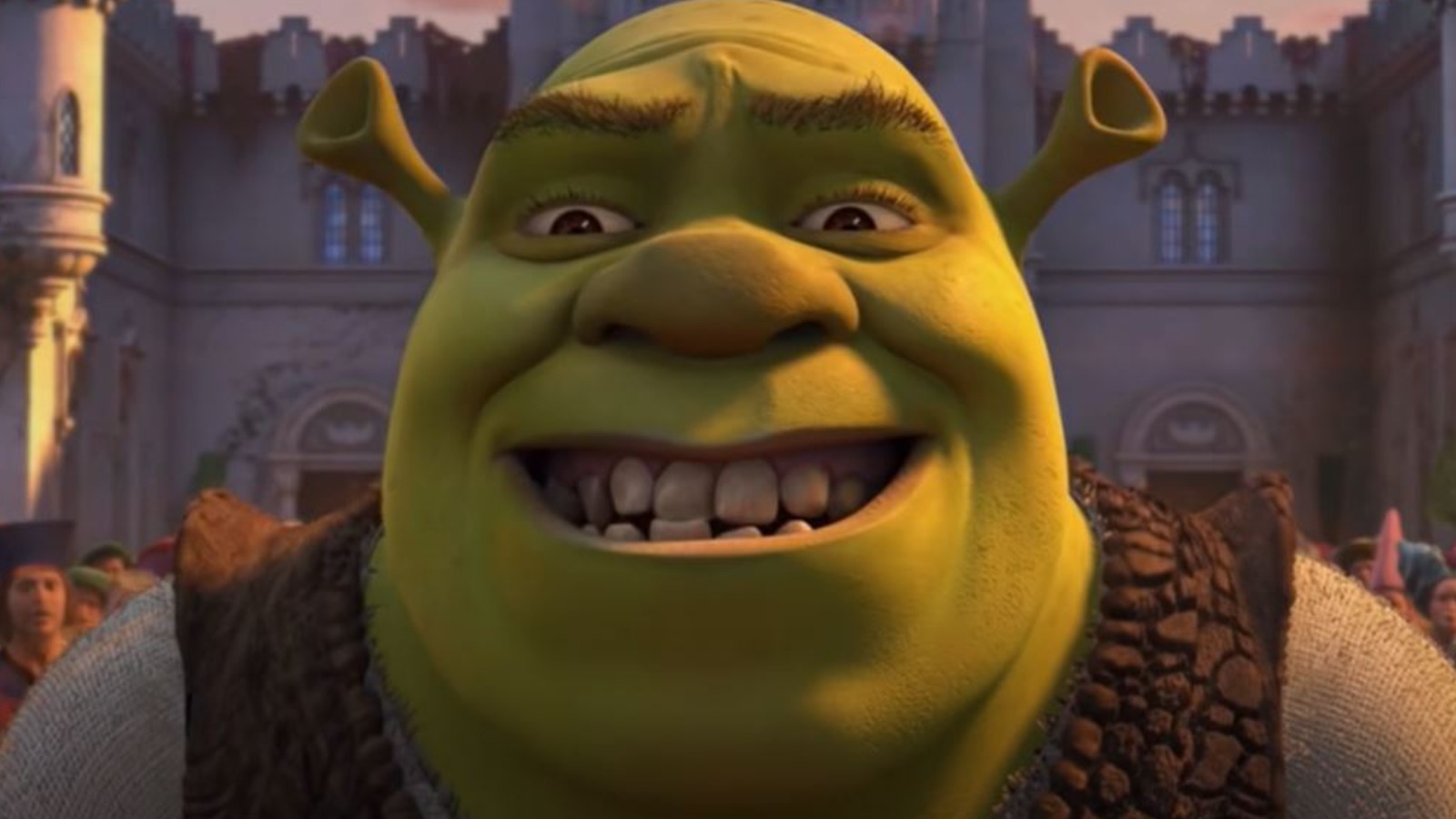 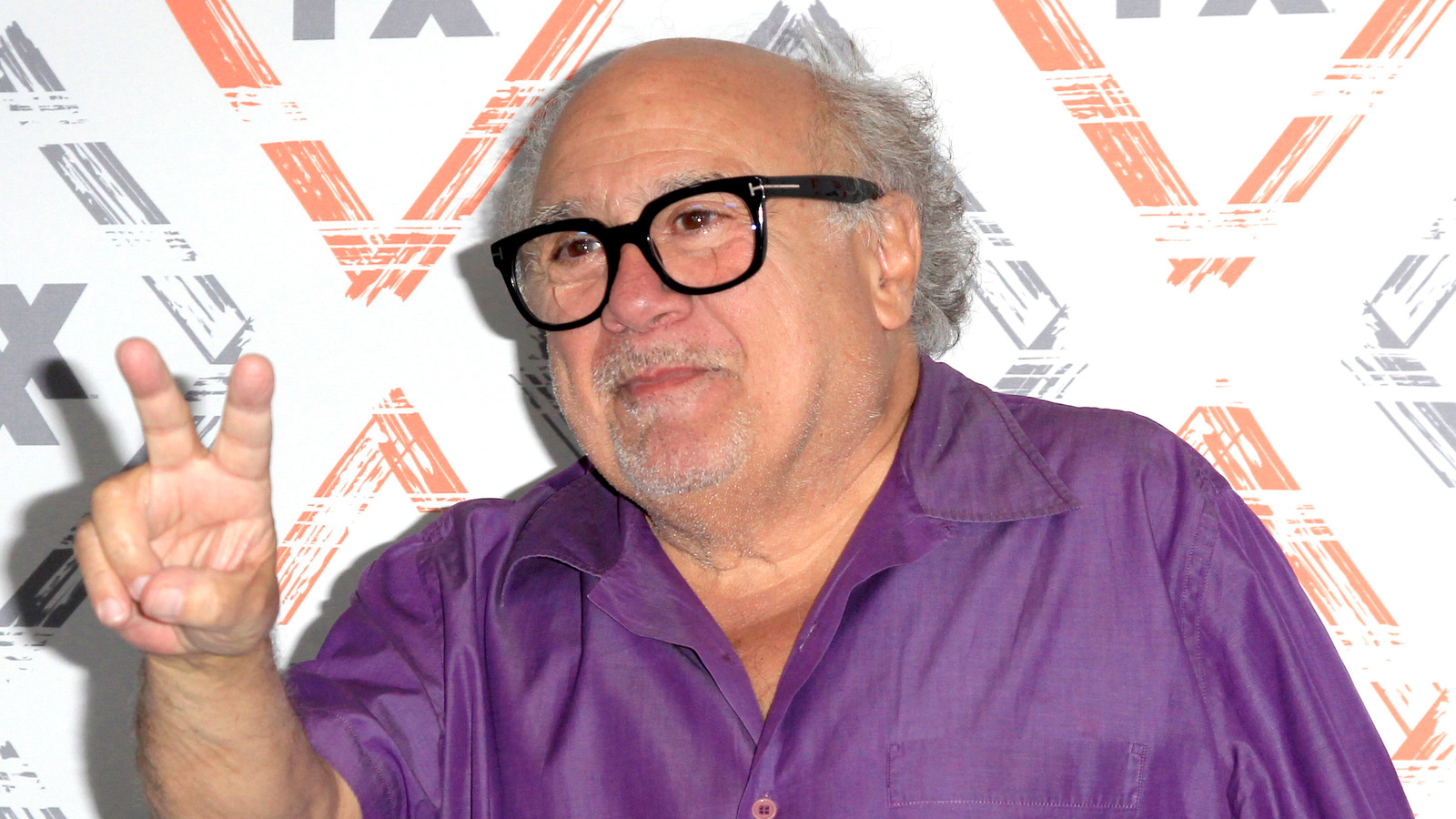