I have always thought of Mother Earth as an entity separate from all other higher powers and especially separate from belief in God because she is always represented less religiously and more spiritually. In Darren Aronofsky’s allegorical psychological horror film “Mother!” (2017) starring Jennifer Lawrence and Javier Bardem, it depicts Mother Earth and God as husband and wife going through a feverish series of dream-like events that symbolize the biblical stories of Creation. The film stunned audiences with its disturbing imagery and controversial religious depictions.

The interesting part of this film is that until the last 25 minutes or so, the stories are as true to the Bible as possible in this metaphorical world. In this allegory, God, portrayed through the husband, is a writer who desperately wants to create and yearns for appreciation for his work. Mother Earth, portrayed as the wife, does everything in her power to make her husband feel loved and comfortable. The audience learns that their current home is his old childhood home which burned down in a fire, so the woman rebuilt it by hand and turned it into a beautiful Victorian-style home to make him feel at home. safe and inspired to write. The two are then visited by a random man who happens to be a big fan of the husband’s work, and the husband invites him to stay the night, despite the wife’s objections. This man is supposed to represent Adam in the biblical story of Adam and Eve that we know because there is a scene where the man exposes a wound which is apparently a missing rib which makes his wife appear a few scenes later. This is a direct reference to the Bible when God took one of Adam’s ribs to create Eve for him. The portrayal of Eve is very mischievous, outrageous and overbearing who cannot resist the temptation to touch a special crystal in the husband’s forbidden study room which represents the forbidden fruit that Eve inevitably eats.

A few scenes later, the strangers’ sons appear fighting over favoritism, and one brother ends up murdering the other in cold blood in the house. This is another direct reference to the story of Cain and Abel. The husband allows the couple to have the funeral at home, again despite the wife’s objections. As the film progresses, the wife finds out she is pregnant and the husband is so overjoyed that it inspires her to start writing again. The work of the husband begins to gain popularity and causes fans to burst into their homes. The husband is enthralled with worship, while the wife is overwhelmed and misses her husband’s attention. The gathering quickly turns into a frenzy and the woman goes into labor. She gives birth in the office that the husband has closed so she can have some peace.

After the wife gives birth to a son, she refuses to let the husband hold him for fear he will pass him on to fans. While she sleeps, the husband does just that and the wife is woken up by people throwing away her dead baby and even consuming parts of him. This scene is extremely triggering for the audience, but it’s meant to depict the moment Jesus is killed in the Bible, and he talks about consuming his “body and blood” the day before his crucification. This causes the woman to go ballistic and demand that everyone leave their house shouting “MURDERERS” at them. They turn on her and start beating her in a riot, causing her to run to the fuel oil tank in the basement while the husband follows her trying to calm her down. He begs her to forgive them, and she goes on to tell the husband that she gave him everything and he didn’t appreciate anything. She then blows up the oil tank and sets the basement on fire, including herself. The film ends with the husband taking one last request who his love is and grabbing a crystal from his chest causing it to turn to dust. The final scene is the house being reset to its original state and another woman waking up in the same place Lawrence did in the first scene.

The last half hour of the film can’t be better described than Lawrence’s own quote describing it as “the rape and torment of Mother Earth.” When we think of God and creation in terms of the Bible, we never think of the repercussions of those creations or whether there might be a divine feminine force beneath those creations. The film takes the Bible and places it in the perspective of Mother Nature, which is much more heartbreaking.

Haley Master is a second-year English major with minors in Law, Politics and Society and Civic and Professional Leadership. [email protected] 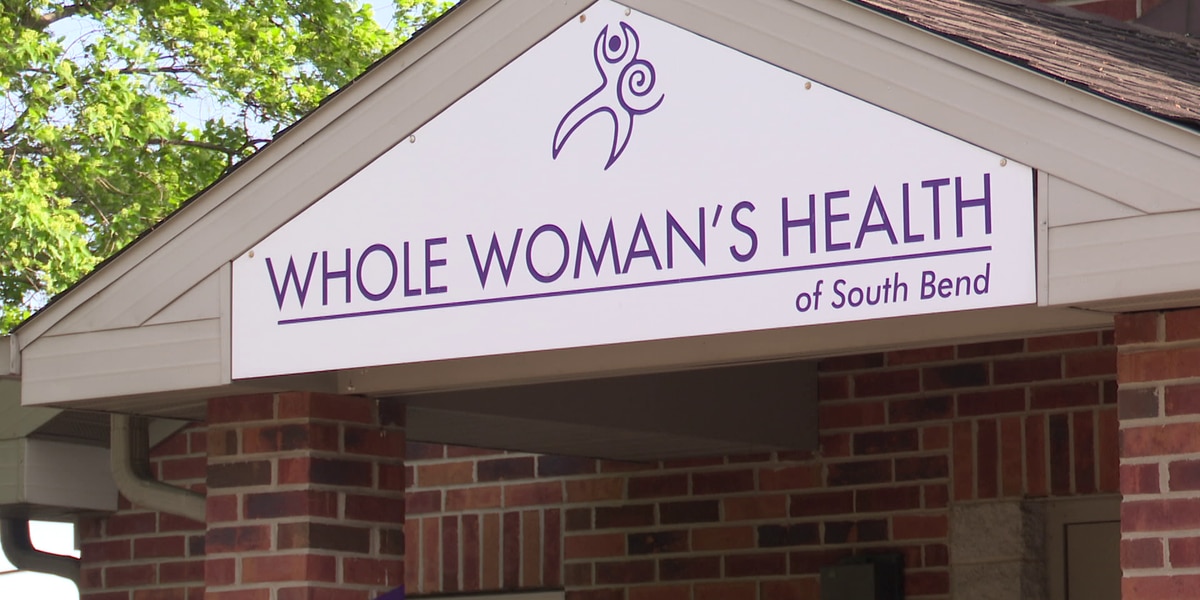