In a hypothetical showdown between millennials and Montreal baby boomers, millennials would ultimately have the upper hand, at least numerically.

But while millennials might have strength in numbers, we’re betting baby boomers would have a greater emotional stake in a fight with their potential replacements.

If you could somehow convince all the 20s and 30s in town to work together (unlikely) and use baby boomers’ hardened disdain for millennials to motivate them all gathering in one place (more likely?), who do you really think would win?

In downtown Montreal, defined by Statistics Canada as the western half of the borough of Ville-Marie and part of the Sud-Ouest, Generation Y represented more than 35% of the population, compared to a share of baby boomers of less than 20%, in 2021 census.

Nationally, the breakdown in inner cities is 35.1% millennials and 20.9% baby boomers.

The federal agency attributes the growth in the share of the urban millennial population to economic opportunity and immigration to the nation’s largest cities.

On the other hand, baby boomers are the generation most present in Canadian urban centers of less than one million inhabitants (24.7% compared to 21.5% for the millennial generation) and in the regions outside urban centers (29.7% to 17.9%, respectively).

“As a result” of this age distribution, Statistics Canada wrote in a census summary, “large urban centers and the rest of the country have different needs that reflect their resident populations and generations. For example, the six largest urban centres, which also have a younger population, have particular needs in terms of daycare centres, schools and public transit for commuting. » 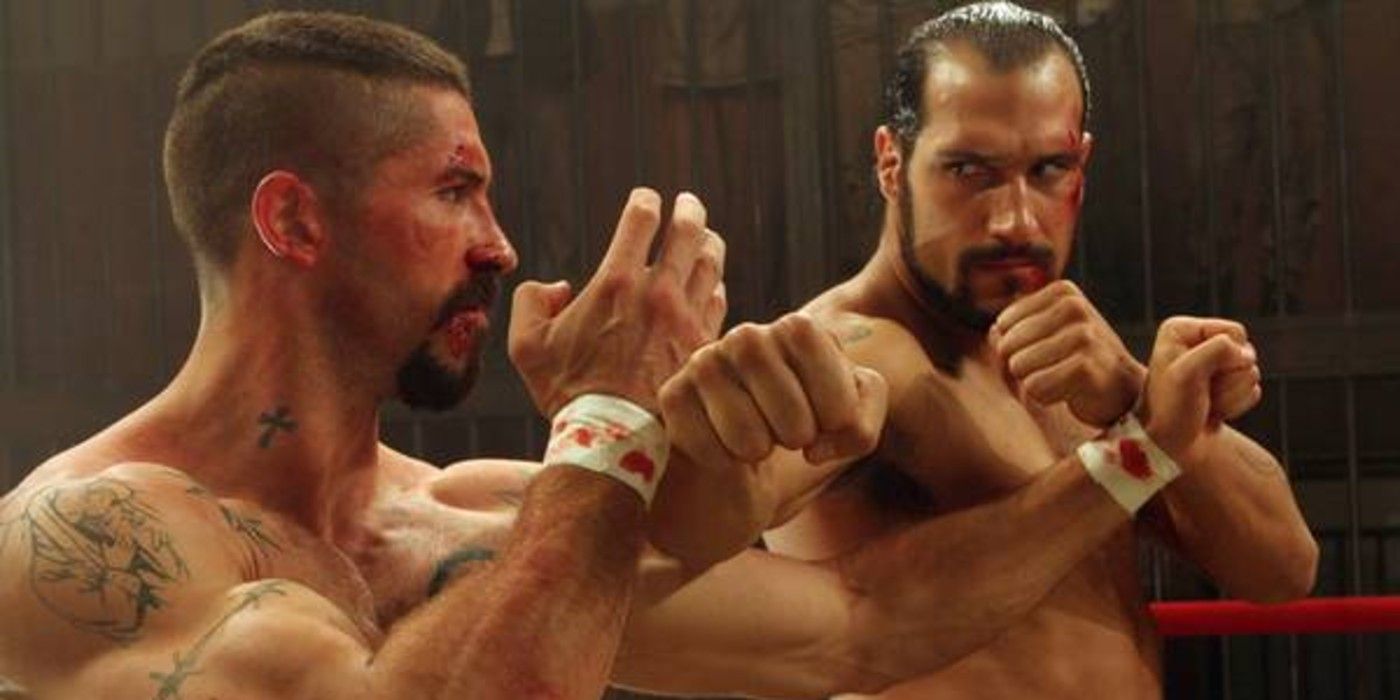 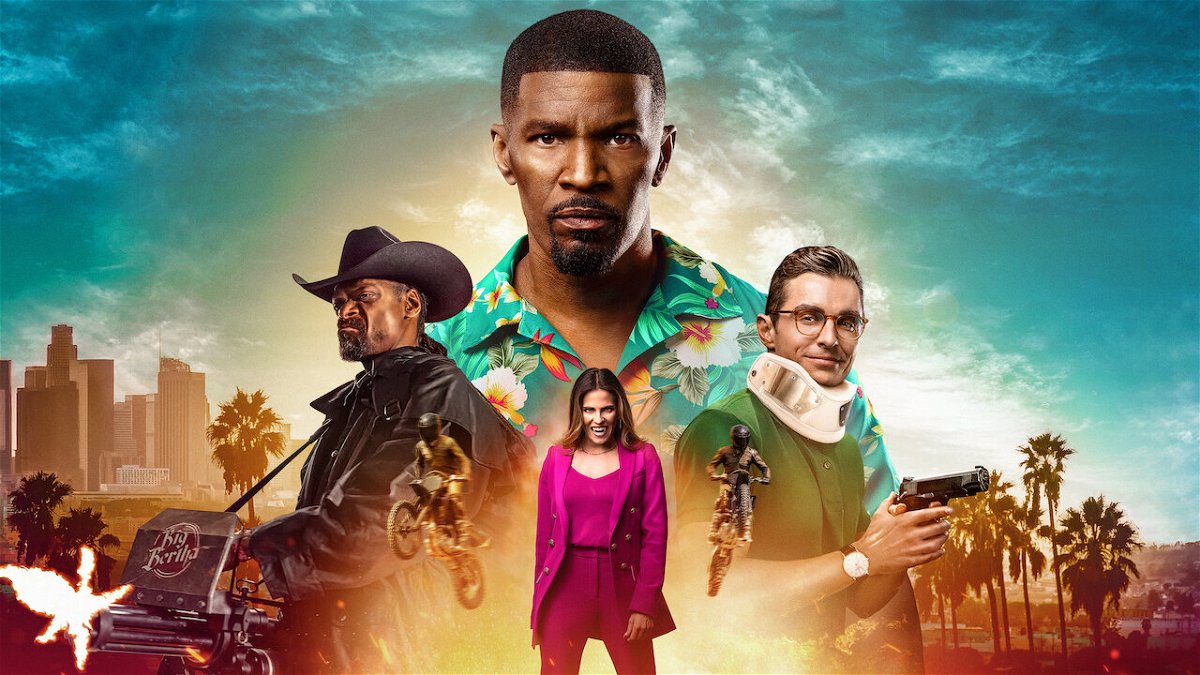 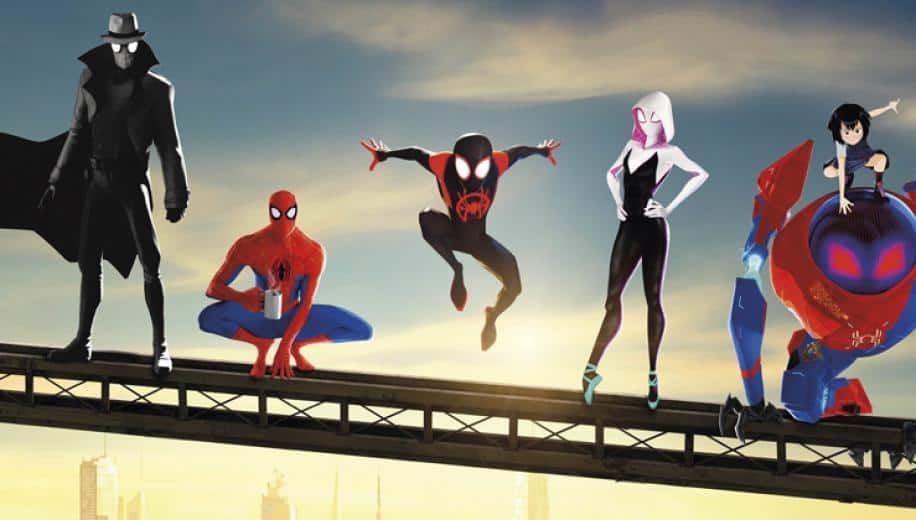 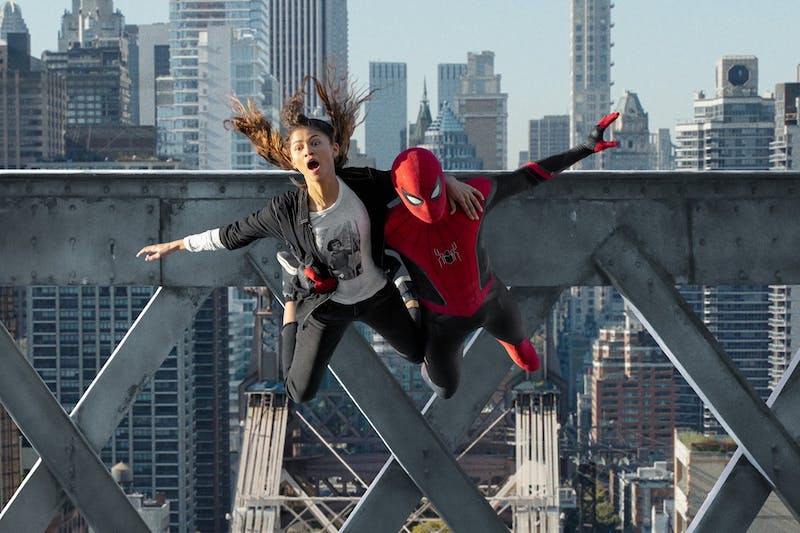