Garlic, scientifically known as Allium sativum, is one of the earliest herbs with documented evidence of being used in ancient times to prevent and treat disease and maintain good health.

The use of garlic as a food ingredient dates back to ancient China around 2000 BC, when it was recorded as being used as a food preservative.

Garlic prescriptions for heart disease and arthritis can be found in the ancient Ayurvedic medical text, the Charaka-Samhita.

References to garlic can also be found in the Ebers Papyrus, an ancient Egyptian medical text from around 1550 BC, where it is prescribed as a remedy for a wide variety of ailments. In ancient Greece, garlic was an important ingredient in the diet of soldiers and workers, and there is also evidence that athletes who competed in the ancient Olympics consumed garlic to improve their performance. Garlic is also mentioned in various religious texts including the Bible and the Talmud. Hippocrates, now known as the “father of medicine”, also used garlic to treat patients. More recently, garlic was widely used to treat German soldiers during World War I, and during World War II, the Russian army preferred to use garlic instead of penicillin to treat wounded soldiers, which which earned it the nickname “Russian penicillin”.

In recent years, research has been undertaken in various parts of the world to scientifically validate some of the major health benefits that garlic is believed to possess.

This article, the last in my series on the important role herbs and spices play in helping us stay healthy, looks at some of the health benefits of garlic that have been shown by scientific research, as well as the precautions to be taken by certain people. .

Garlic is an extremely nutritious herb, its most important constituents being sulfur compounds such as alliin, allicin and ajoene. It also contains amino acids and minerals such as magnesium, zinc and selenium, as well as vitamins C, A and B complexes.

Alliin is a sulfur compound found in garlic. When garlic is crushed or cut, an enzyme called allinase is released and converts alliin to allicin. Allicin is responsible for most of the antibiotic, antibacterial and antifungal properties of garlic. Thus, regular consumption of garlic can help the body fight infections and strengthen the immune system.

Regular consumption of garlic is also extremely beneficial for cardiovascular health. It has been found that garlic can slow the development of atherosclerosis, which is the formation of plaque (a buildup of fats and cholesterol) on the walls of the arteries, which leads to obstruction of blood flow, which can lead to heart attack or stroke.

The sulfur compounds found in garlic act as powerful antioxidants, which help reduce blood pressure and oxidative stress in people with hypertension.

Garlic also has very strong anti-inflammatory properties. This is very beneficial for heart health as inflammation of blood vessels can cause atherosclerosis.

Consuming garlic has also been found to relieve pain and stiffness in people with osteoarthritis. This is again mainly due to its anti-inflammatory properties.

Apart from this, garlic can also help prevent osteoporosis in postmenopausal women as it can increase estrogen levels in the blood, which can help reduce bone loss.

Although garlic is generally considered safe to eat, consuming it in large amounts can cause gastrointestinal side effects such as heartburn, nausea, vomiting, and diarrhea.

Garlic has anticoagulant properties. Therefore, people taking blood thinners such as aspirin, warfarin, dabigatran (Pradaxa), rivaroxaban (Xarelto), apixaban, enoxaparin, and heparin, among others, should be very careful about to garlic consumption and should only do so after consulting their doctor. as this may cause excessive bleeding.

It should also not be taken with other natural products and supplements with blood-thinning properties, such as gingko, ginseng, turmeric, and high-dose vitamin E.

People taking the anti-HIV drug Saquinavir should be careful when eating garlic, as it may decrease the effectiveness of this drug.

Garlic applied directly to the skin can cause irritation, which can lead to blisters and, in some extreme cases, third-degree burns.

It is very important to note here that this article is only talking about including fresh crushed garlic in your daily diet and not taking it in supplement form. Nutritional supplements should only be taken if prescribed by a medical professional after personal consultation, as they can be harmful if not taken correctly.

Also, please seek professional advice before making any major dietary changes. This is especially important if you are pregnant, breastfeeding, already taking medications or supplements, or have a medical condition. The information provided in this article should not replace direct medical advice from your doctor, particularly if you have any concerns about your health.

Sandhya Govind is a qualified and trained naturopath and runs ‘Sandhya Naturopathy Clinic’, an integrated natural medicine center, which helps people rediscover optimal health, radiance and vitality naturally. Email: [email protected]; The above article should be read for general information purposes only and not as individual advice. Please always consult your GP or other authorized persons or agencies for personal advice. Indian press link and Sandhya Govind disclaim all liability in this regard. 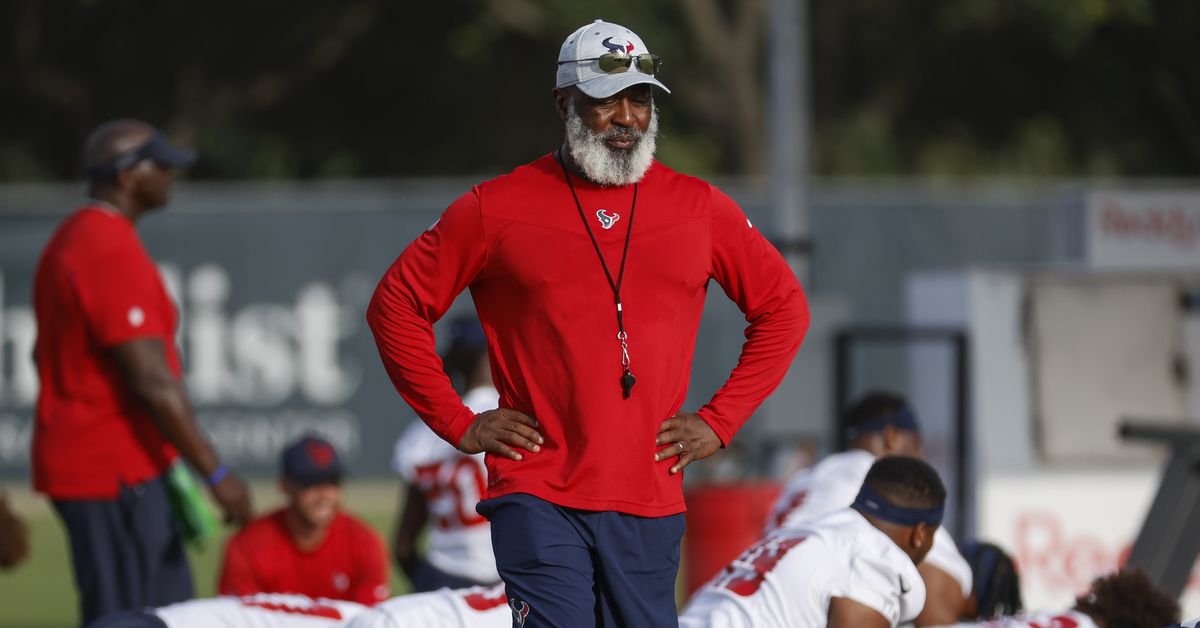 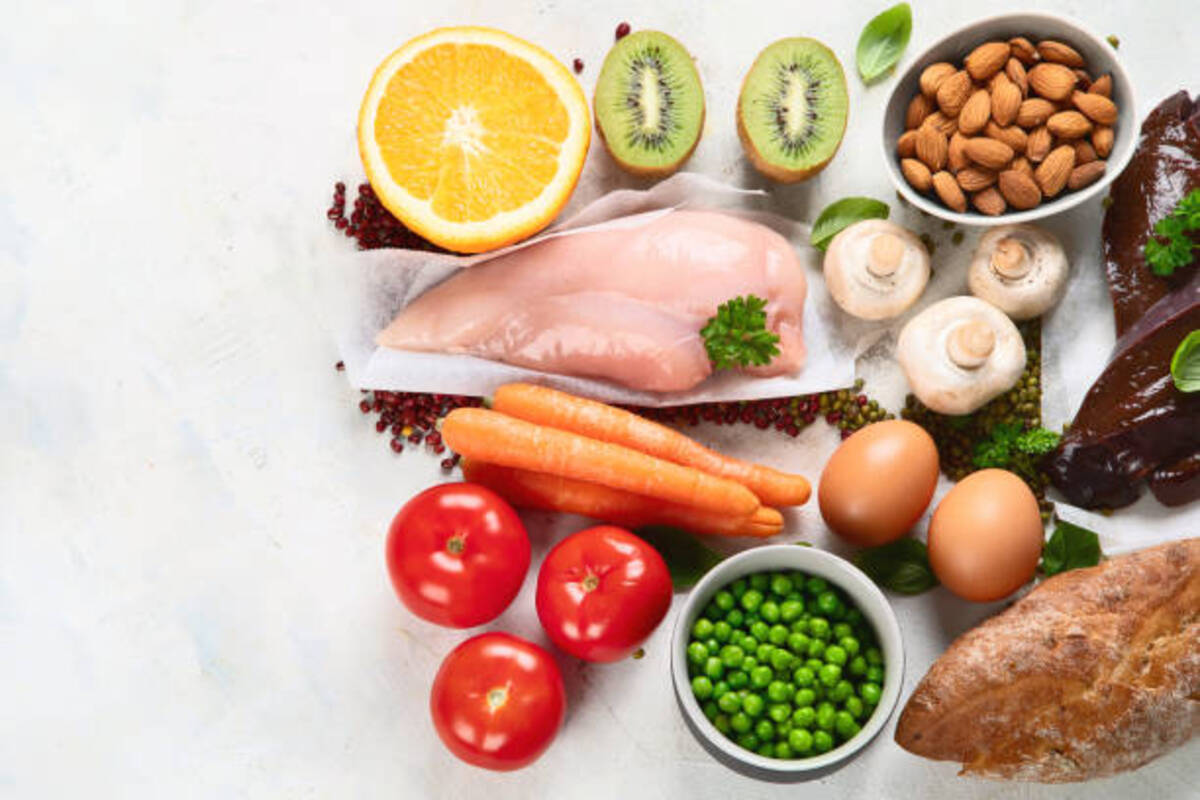