“Parallel Mothers” is the story of two women who give birth on the same day, in the same hospital, but the Spanish-language film actually follows them through pregnancy and several years beyond, literally digging into generations in their stories.

In this way, this film feels like an epic journey into motherhood as well as into Spain’s past. It’s a romantic melodrama with often bloated music, which also involves forensic anthropology and unearths a mass grave left by recent Spanish dictator General Franco (who led Nationalist forces to overthrow the Second Spanish Republic during the Spanish Civil War and then ruled Spain until 1975 as dictator).

Oscar-winning actress Penelope Cruz (“Murder on the Orient Express,” “Volver,” “Nine”), stars as Janis, an established professional photographer and independent woman nearing the end of her childbearing years who finds herself pregnant and on her own after getting tangled up with the married man she employs to find and discover the unnamed burial place of her great-grandfather from the war.

Young actress Milena Smit stars as Ana, a neglected teenager from a wealthy family who becomes pregnant after being raped at a party. The two women meet in the middle of the job, like roommates who confide and help each other during the limited time they are together. They exchange numbers and part ways with healthy babies, facing an uncertain future as mothers.

What happens next begins a complex story that unfolds in layers, sometimes feeling like a mystery or even a thriller about the past and present, but ends up being just a detailed exploration of what it means to be human, to make mistakes and experience the consequences of our actions, however unlikely. These two women thrown together at random are destined to become integral parts of each other’s lives, eventually becoming everything to each other in one form or another – mother, daughter, friend, nanny, lover.

There are suspicions about the heritage of the two babies and one suffers a suspicious death. Several genetic tests and multiple secrets revealed later, we are entitled to one of Penelope Cruz’s best performances to date and we discover that the sad stories of these two women have always been intended to bring them closer. They are complicated women who are forced to deal with many conflicting feelings at the same time, alternately leading to depression, deception and confusion, but eventually the tension dissipates as quickly as it appeared due to their strength. mutual.

The way Oscar-winning screenwriter and director Pedro Almodóvar (“Women on the Verge of a Nervous Breakdown,” “Tie Me Up, Tie Me Down,” “Volver”) interweaves the stories and trauma of these two women with that of their beloved home country is masterful. He’s known for playing with time and putting together large-scale stories and “Parallel Mothers” is no exception.

It lovingly brings to life many different representations of motherhood and family by simultaneously unearthing Janis’ past and present. Due to the history of the Spanish Fascist War woven into the screenplay’s tapestry, the Parallel Mothers may not be who you initially think they are in this film.

Next The 13 essential vitamins, how do they work? – Mount Vernon Democrat 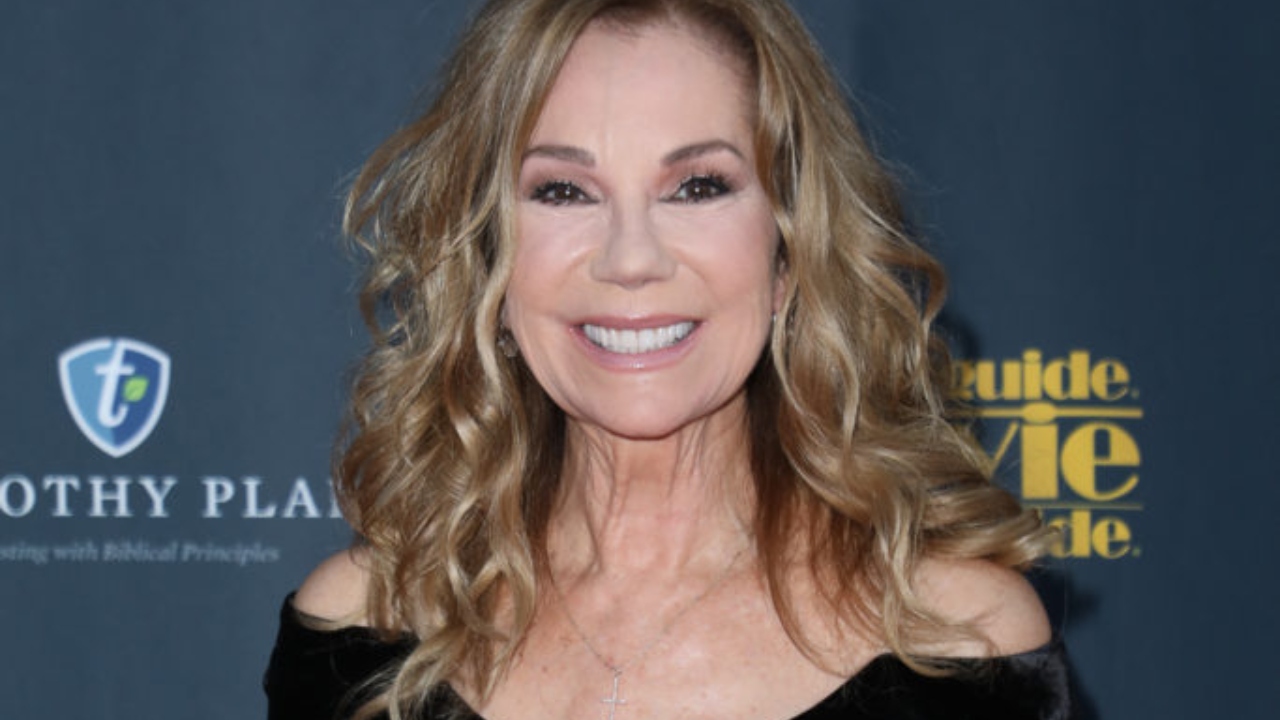 Kathie Lee Gifford on the upcoming THE WAY movie 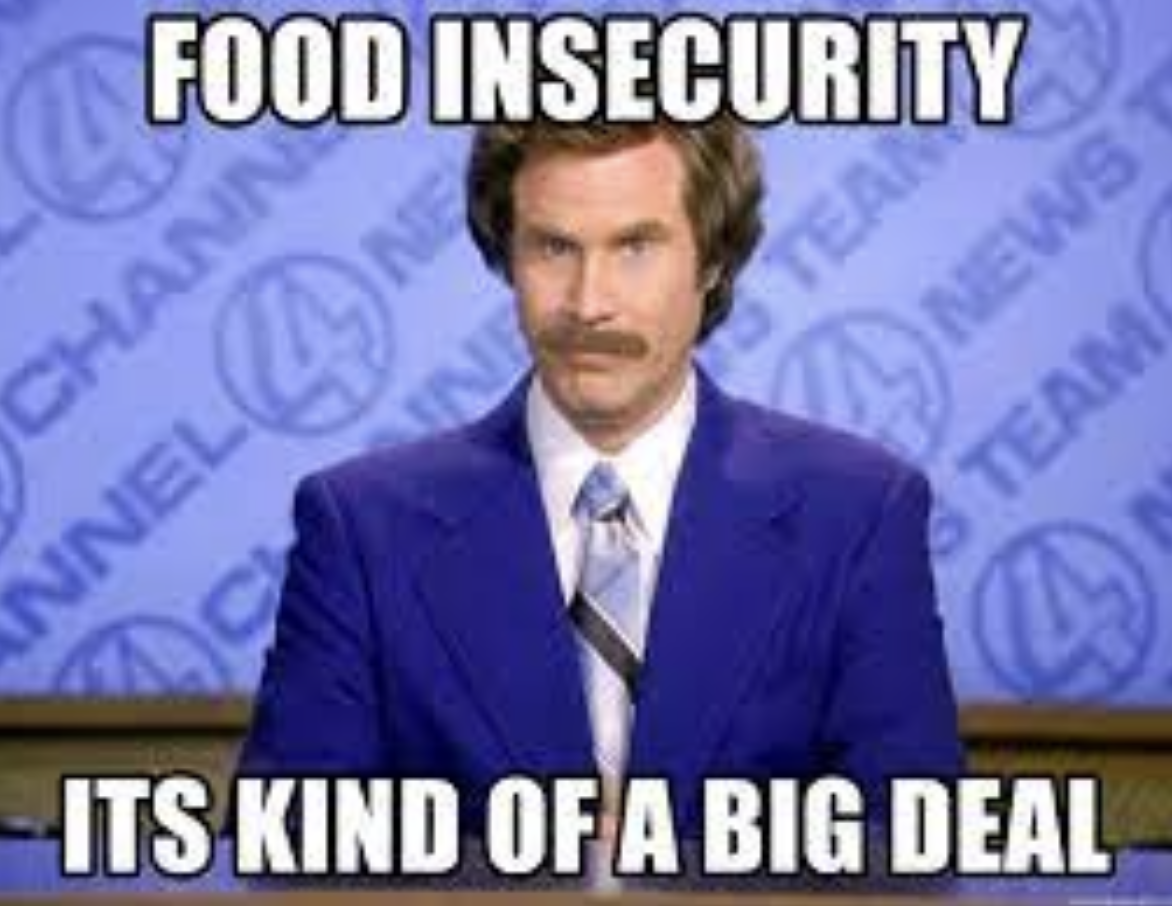 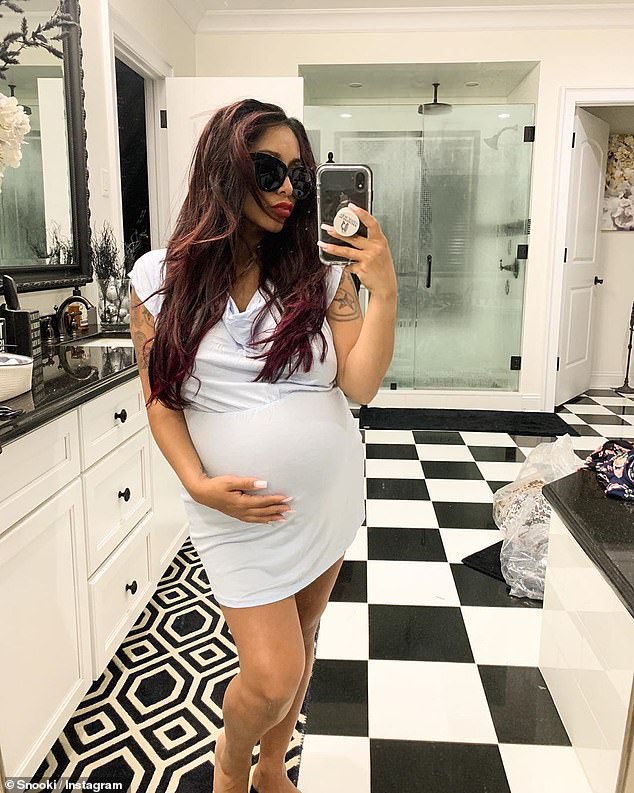 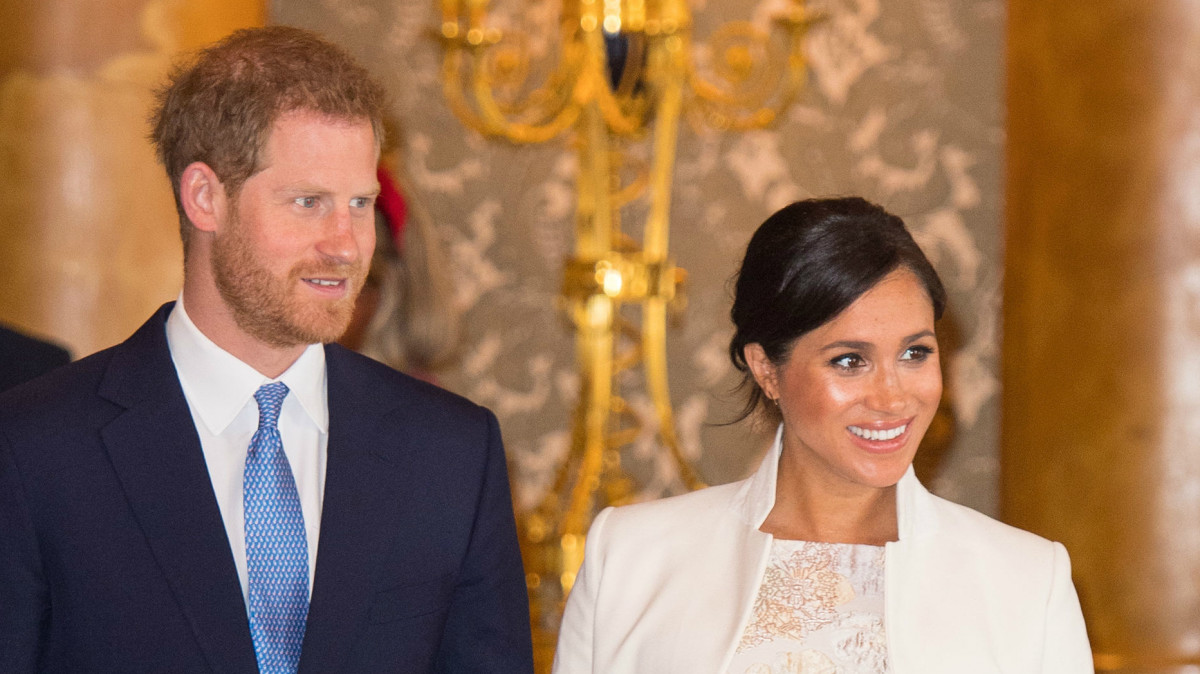