Ruxandra Porojnicu’s character Alina Pop made her cobblestone debut in 2019 ahead of her 2021 departure. The former soap star, she showed off her new look as she looks forward to her next project

The Coronation Street actor left the cobbles behind last year

Posting to her 65,900 followers on Instagram over the weekend, the actress posted a selfie to her Story with the caption, “Just to quickly refresh my…Portuguese this time. #actorslife.”

Posing in the photo, Ruxandra’s luscious locks were much longer and wavy as she showed off her new bangs.

The star, who played Alina Pop on ITV’s Coronation Street, is starting a new project as she stars in upcoming comedy film Sumotherhood.

According to IMDB, the film also features Ed Sheeran and Jennifer Saunders and is directed by Kidulthood star Adam Deacon.

Describing the film to The Hollywood Reporter, Deacon said, “This film is going to be a blast of fun with action and comedy at every turn, while tackling serious subject matter with raw emotion and harsh reality.”

The actress, 28, made her debut as Alina Pop on the ITV soap opera in 2019 under a human trafficking storyline.

Alina then had a romance with Seb Franklin and developed a friendship with Emma Booker. However, she was then seen embroiled in a dramatic love triangle with Tyrone Hobbs and her longtime partner Fiz Stape.

Ruxandra left the cobbles in September 2021, after the character’s relationship with Tyrone Dobbs, played by Alan Halsall, didn’t work out.

A pregnant Alina has announced that she is leaving for her native Romania to raise her child and Tyrone’s on her own.

Sharing an image of herself with Tyrone actor Alan Halsall, Ruxandra wrote on Twitter: “And it’s over for Corrie!

The character left the cobblestones in 2021

“Thank you to everyone who encouraged and supported me. It meant so much.

“I’ve worked with some of the best people, who are not only extremely talented, but very humble and caring.

“They made me feel welcome and part of this beautiful family. 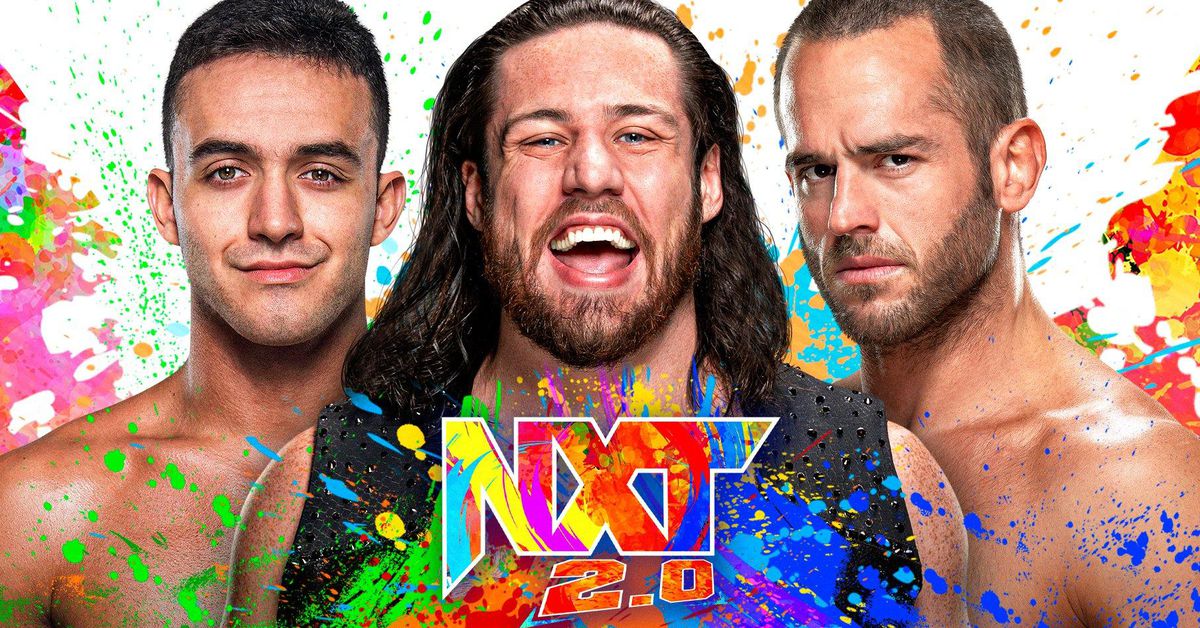 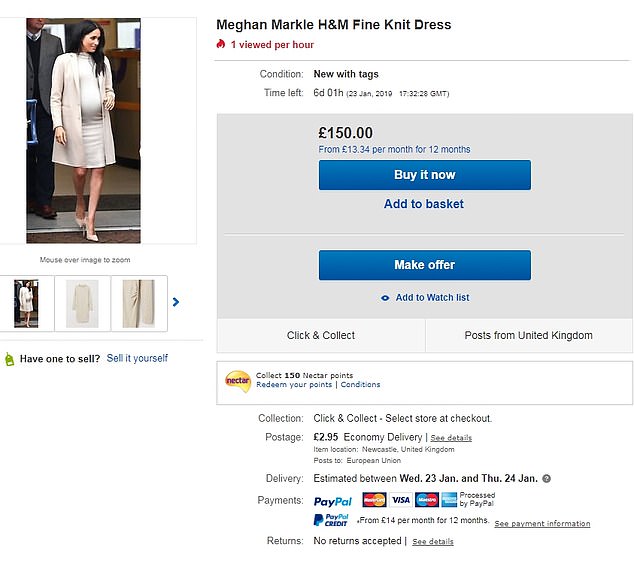