Penn State is home to a range of songs that are instantly recognized by students. Found in Penn State’s playlists on Spotify, these songs — from party anthems to football classics — are crucial for new college students before they come to Happy Valley.

“The Spins” by Mac Miller

A classic Pittsburgh native song, “The Spins” will most likely play at every party you go to as a new Penn State student. With catchy lyrics about chasing your dreams, this song has become a staple on every party playlist.

Beloved by Swifties on campus, “Love Story” is a timeless tune sung from every corner of campus. With its famous intro, this Romeo and Juliet song is one every freshman should know by heart.

The song of the year for many, “INDUSTRY BABY” gets everyone moving.

With its signature horn intro and lyrics, even the Penn State Blue Band and pep bands couldn’t resist covering it. With Jack Harlow headlining Movin’ On in 2022, this song will continue to become a staple for Penn State students.

“Diesel” by the Willard Building

What better way to immerse yourself in the spirit of Penn State than by listening to its local musicians?

Named after a prominent building on campus, “Diesel” by The Willard Building is a must-see for exploring State College’s music scene.

Called the unofficial Penn State anthem, this song — colloquially known as “Zombie Nation” — plays at every party and football game without exception.

Joined by the chants: “We Are, Penn State” when the chorus hits, this electronic song is sung by the students regardless of the hour.

One of the most sung songs of the past 10 years, “Seven Nation Army” is sung at sporting events, parties, and even while riding the CATABus. Recognized by people around the world, this song has also become a staple for Penn State students.

Released in 2009, this timeless pop track has never stopped playing at every party or event at Penn State since its release.

With lyrics like “Someone call 911 // the fire is burning on the dance floor”, this song is both fun and unforgettable.

“All the Lights” by Kanye West

With an instantly recognizable horn intro and Rihanna’s vocals, Kanye West’s classic gets any student dancing.

Found on all Penn State football playlists, this song is a celebratory anthem.

Soulja Boy’s most beloved song thanks to his famous dance – now part of American culture – is a small but important piece in every American college experience.

The improvised “yuu” is sung by any student at any given time.

“Feel It Still” from Portugal. The man

The friendly radio song of the band Portugal from Alaska. The Man is played almost everywhere – from stores on College Avenue to canteens on campus. It’s almost impossible not to sing along to this tune.

The NSO Playlist can be found here.

Next My Weekend With Pamela McGookin, Owner of Bella Bump Maternity Dress Hire 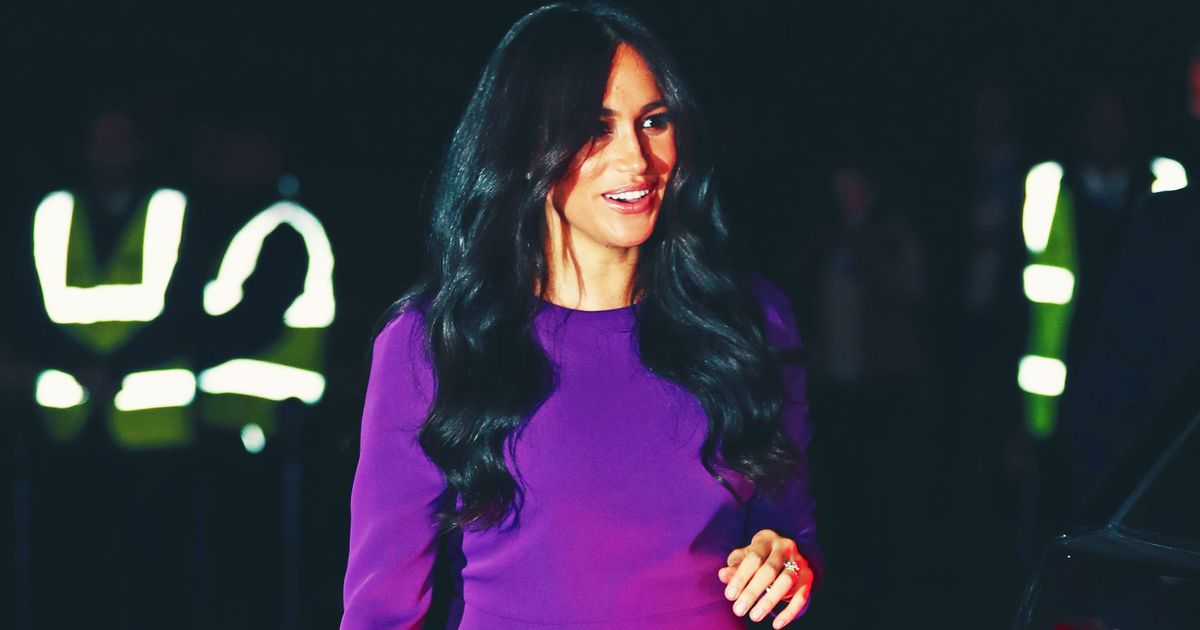 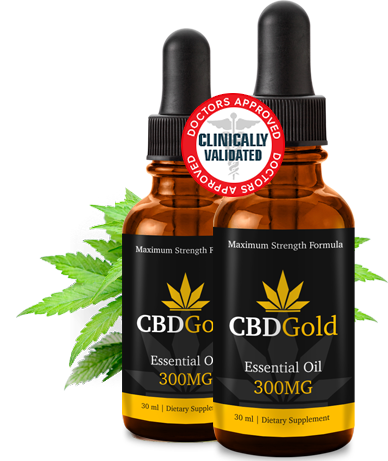 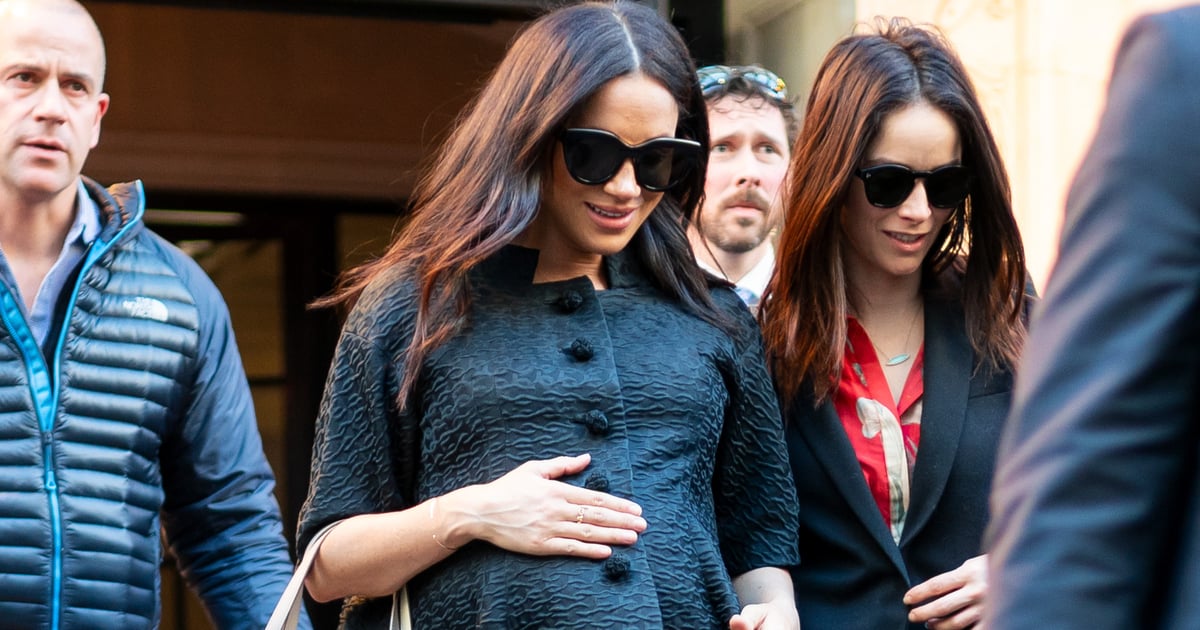 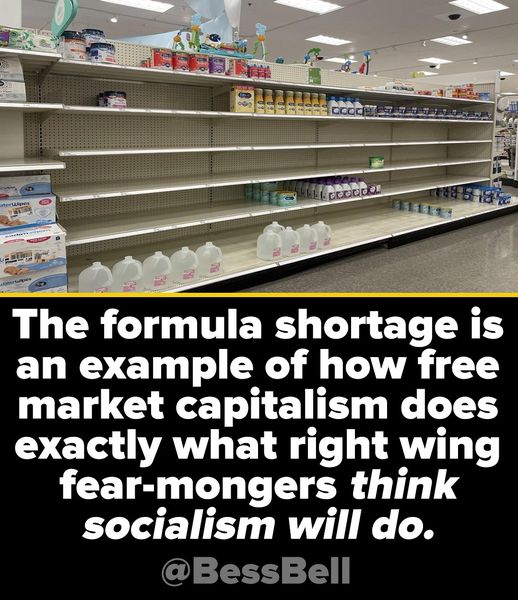