Some fun facts: potatoes are 20% solids and 80% water. There are 100 varieties of edible potatoes. China is the world’s largest potato producer.

The potato comes from the Spanish word “potato”. Idaho invented the potato state and the state has a potato museum.

Toss 1 cup remaining potatoes with 2 eggs. Add breadcrumbs (use any flavor) until you can shape them into cakes. Cook over medium heat in a greased skillet until the pancakes are lightly browned and heated through.

Cook russet potatoes until tender. Remove centers and add butter, sour cream and cheddar cheese. Return mixture to shell and cook until cheese is melted and light browning has occurred.

Salt and pepper to taste

Preheat the oven to 450. Place the potatoes in a large saucepan and cover with water. Add a generous pinch of salt to the water and bring to a boil. Simmer until the potatoes are tender. For easy cleanup, line a baking sheet with parchment paper and spray with cooking oil. Space the potatoes out on the baking sheet. Take a potato masher or large fork and press down on the potatoes. Mix the garlic and butter and brush the potatoes. Sprinkle seasoning mix, salt and pepper over potatoes.

Bake until the potatoes are golden and crispy.

1 stick of butter (MUST BE BUTTER)

In the butter, sauté the onions until translucent. Add potatoes, water and salt. Cover and bring to a boil and cook until the potatoes are tender.

In a small bowl, take a little water from the cooked potatoes and add the flour, mix well. Add the flour mixture to the pan. Bring the soup to a boil. Beat an egg and add flour until it forms a paste. Using the tip of the teaspoon, drop the batter mixture into the boiling soup. Bring to a simmer and allow the soup to thicken slightly. Add the parsley. Add salt and pepper to taste.

What is the assistance for if you don’t know what to cook with the groceries provided? Volunteers at the St. Vincent de Paul Food Pantry want to provide recipes to help people use their groceries.

Those in need of help — either with food or checking out available bill help — call 812-531-3637 or stop by the next pantry event, which takes place every Tuesday.

Tax-deductible donations can be sent to Church of the Annunciation, 19 North Alabama Street, Brazil, 47834. 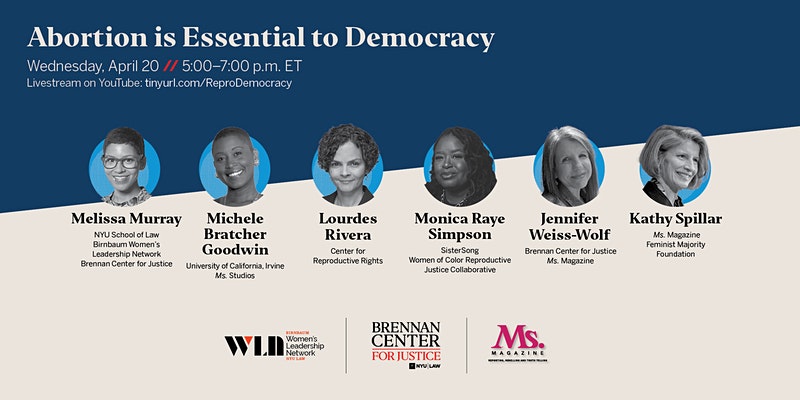 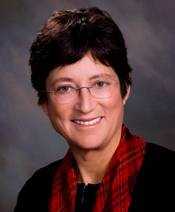