With the NFL season over, it’s time to look forward to the next best thing…FREE AGENCY!!!

Yes, no, after superbowl, it’s draft season, baby. Nobody can 100% predict how these guys are going to fare, but it’s the best part of the NFL offseason. This year, the Houston Texans finally have a first draft pick after losing theirs the past two seasons to Laremy Tunsil. To celebrate, here are three options the Texans have once they hit the clock in April.

Did you really think I wasn’t gonna talk about Kyle Hamilton? Are you crazy? The reason I got the idea for this post was because of Kyle Hamilton. I’ve seen a lot of people want Texans to trade. I’m not saying it’s a bad idea, but let me try to sell you Kyle Hamilton.

Kyle Hamilton is 6-foot-4 and weighs 220 pounds at the safety post. For reference, Isaiah Simmons is 6’4″ and 230 pounds, but he’s a linebacker. I bring up Simmons because in 2020 everyone loved him for everything he could do. He was quick enough to line up against the receivers. He was strong and skilled enough to cover tight ends. He was physical enough to stop the run and rush the passer. He was the complete package.

Let me be the first to say Kyle Hamilton is better than Simmons. Hamilton (at safety, may I remind you) can do all the things Simmons was praised for getting out of Clemson. I would say Hamilton is more versatile when it comes to fitting into defensive schemes. Hamilton has no problem covering the elite pass to catch tight ends. He’s fast enough and long enough to cover fast receivers in press coverage and zone coverage. He doesn’t get beaten often because he has a high recovery speed and with his frame he can affect the pass while being one step behind. Another benefit of being 6’4″ is his ability to win jump balls. He doesn’t get wet off the line, and few people get past him.

Physical traits aside, Hamilton has a keen eye for the game and is praised for his intelligence. These days, most teams will dare the safeties to enter the box and make tackles on the ball carriers; Hamilton lives for it. He just doesn’t miss a lot of tackles, is very good at making reads and breaking gaps. He’s a big hitter, guys.

Hamilton can do it all.

There’s a lot to love about Thibodeaux. Early on he was the favorite to be first overall, but the emergence of Michigan’s Aidan Hutchinson, Alabama’s Evan Neal and some question marks over Thibodeaux’s work ethic made him a little slip. Not being close to Thibodeaux, I can’t comment on anything other than what I see on the pitch. What I’ve seen him do on the field leads me to believe that Thibodeaux is the best pass thrower in his category.

Thibodeaux isn’t the most polished player in this draft by any means, but there’s a lot to like about him as a player. He plays with high motor skills and always chases the ball carriers no matter where they are. Accompanied by a plethora of rushing passing moves, strong hands and quick feet, he reaches the quarterback high.

There aren’t many knocks on his game either. You can tell he’s not very smooth or his game recognition could use a little work, but in today’s NFL everyone is trying to get their hands on a guy like Thibodeaux. Getting to quarterback is more important than ever. Being able to have someone who demands double teams and needs planning makes life very difficult for offensive coaches and callers.

The best way to describe Thibodeaux is a game wrecker. All you can ask of someone is to play hard and do their job. Thibodeaux plays with a lot of fire and is always at maximum speed. When it comes to doing his job to get to quarterback, he’s top of his class.

I always lean on Hamilton for a reason: they are a loaded top class, Thibodeaux may be the best passer in this class, but there are solid options throughout the first three rounds of the repechage.

The only reason this one isn’t Evan Neal is because I believe Neal is first overall. I also find Ekwonu more interesting than Neal. To be clear, at the moment the Texans don’t need a left tackle since they still have Tunsil, but a trade could be looming. Houston should still do some homework on the offensive linemen in this draft because there are some great ones available.

Ekwonu is this year’s “monster prospect”. He’s listed at 6’4″ and 320 pounds with the ability to run with linebackers. He’s an immovable object. In some of his movies, you see pass runners shoving him around, and the dude doesn’t back down. one inch. He’s a brick wall. His only real downside is that his technique started to show cracks towards the end of his college career. However, in terms of ceiling, Edownu’s is higher than Evan Neal’s. , but the ground is also lower.

As mentioned earlier, the Texans don’t really need a left tackle. Yet the way I see it. drafting Edwonu is not the worst blow. Tunsil could be traded and you never know what the 2023 NFL Draft is holding. Maybe next year Houston will be able to sign a franchise quarterback with Tunsil gone. Wouldn’t you rather be in a place where your franchise left tackle is already on the list when selecting a new quarterback?

It’s not a flashy choice, but you can’t downplay the importance of the trenches. Ekwonu has room to grow. If the Texans take him at No. 3, he’s probably not going to topple this team. But the chances of drafting tackles on the franchise’s left don’t come around that often.

These are my favorites for the Texans in the 2022 NFL Draft. The Texans aren’t a player away from completing their rebuild, but missing out on this pick would set them back a lot. You never know what the next draft class has in store for you, so when you’re in this position, you have to make it count.

Obviously, Texans need help everywhere, so what’s most important to you? Let me know in the comments section below. 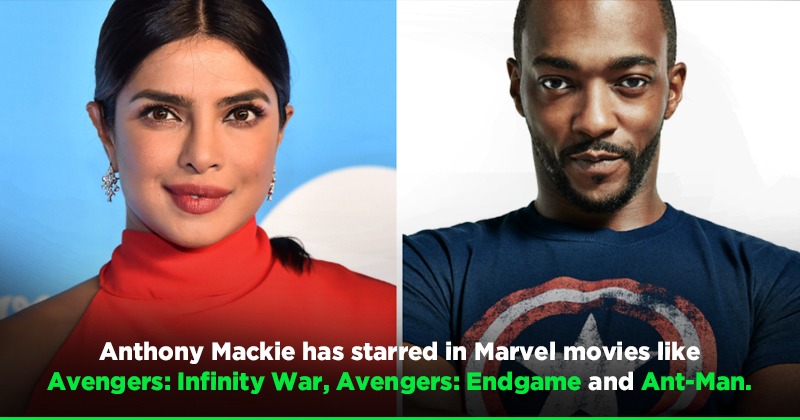 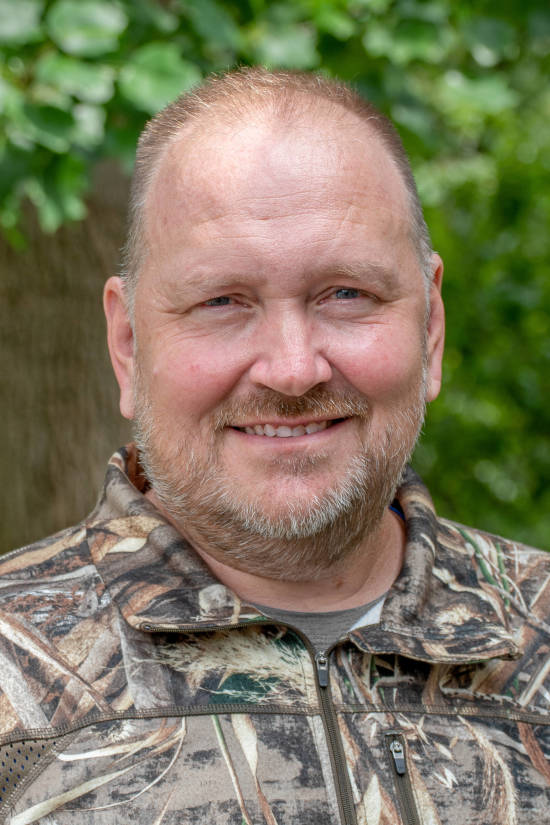 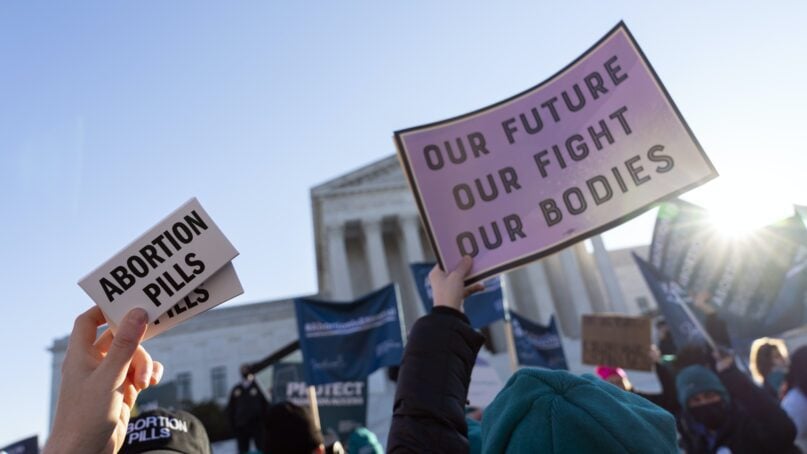